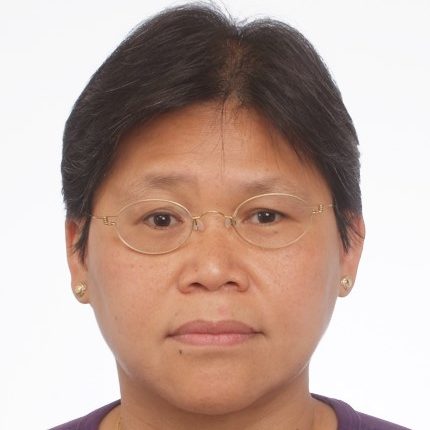 Dr Yeo Lay Hwee is Director of the European Union Centre in Singapore. She is also Council Secretary and Senior Research Fellow at the Singapore Institute of International Affairs (SIIA),  Adjunct Fellow at the S Rajaratnam School of International Studies (RSIS) and Adjunct Faculty at the Singapore Management University. Since 2011, she is the Co-Editor in Chief for the Asia Europe Journal.

Lay Hwee sits on several Academic Advisory Boards including Centre for European Studies at the Australian National University (ANUCES), the KU Leuven’s Master in European Studies (MAES) Programme; and as an International Advisory Council member of LeidenAsiaCentre in Leiden University.

An international relations expert, her research interests revolve around comparative regionalism,  multilateralism and governance networks. She has written extensively on issues pertaining to Asia-Europe relations in general, and in particular, the Asia-Europe Meeting (ASEM) process and relations between the European Union and ASEAN. She participates actively in both policy dialogues and academic exchanges and contributes regularly to commentaries and essays online and in journal and edited volume. For her exemplary record in research and policy work on issues pertaining to Southeast Asia and Europe, she was awarded the Nakasone Yasuhiro Award and ASEF Diversity Creates Award. She had also been awarded short term visiting fellowships and grants taking her to Aalborg, Brussels, Leiden and Melbourne.

Prior to her current positions, Lay Hwee had taught at the University of Macau, and worked in various think tanks including the Institute of Policy Studies in Singapore and the Danish Institute of International Affairs in Denmark.

All sessions by Yeo Lay Hwee