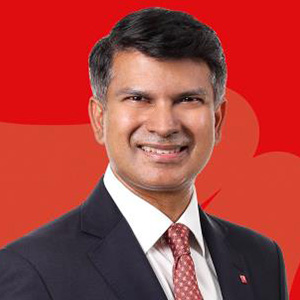 Taimur Baig heads economics as well as macro strategy for interest rate, credit, currency, and equities at DBS Group Research. Prior to joining DBS, Taimur was a Principal Economist at the Monetary Authority of Singapore. Earlier he spent nine years at Deutsche Bank’s Singapore office, where he was Chief Economist, Asia. Before Deutsche, Taimur was based in Washington DC, at the International Monetary Fund, for eight years, where his last position was Senior Economist.

All sessions by Taimur BAIG

Session 5 – Who will lead the world economy ?