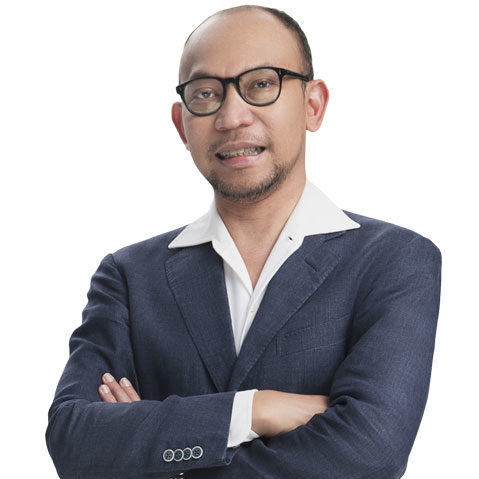 Muhamad Chatib Basri, is a former Minister of Finance of Indonesia. Previously he was the Chairman of the Indonesian Investment Coordinating Board. Dr . Basri was also a Vice Chairman of the National Economic Committee of the President of Indonesia.  He is a Thee Kian Wie Distinguished Visiting Professor at the Australian National University (2016-2017) . His expertise is International Trade, Macroeconomics and Political Economy.

Dr Basri is also Chairman of the Advisory Board of the Mandiri Institute and Chairman of the Indonesia Infrastructure Finance. He teaches at the Department of Economics University of Indonesia and C0-founded CReco Research Institute, a Jakarta based economic consulting firm in 2010.

Dr Basri is a member of the World Bank Advisory Council on Gender and Development.He was a member of the   the Asia Pacific Regional Advisory Group of the International Monetary Fund (IMF) and a member of  the High Level Trade Experts Group co-chaired by Jagdish Bhagwati and Peter Sutherland

All sessions by Muhamad CHATIB BASRI