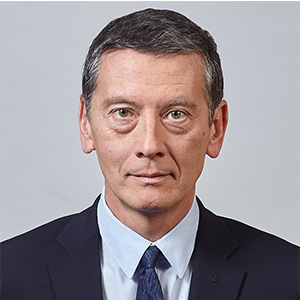 Luiz Pereira da Silva is Deputy General Manager of the Bank for International Settlements since October 2015. The BIS mission is to serve central banks in their pursuit of monetary and financial stability, to foster international cooperation in those areas and to act as a bank for central banks. Established in 1930, the BIS is owned by 60 central banks, representing countries from around the world that together account for about 95% of world GDP.

Before joining the BIS, Mr. Pereira da Silva, a Brazilian national, had been Deputy Governor of the Central Bank of Brazil since 2010. Prior to that, he worked in various positions for the World Bank in Washington DC, Tokyo and southern Africa. He also served as Chief Economist for the Brazilian Ministry of Budget and Planning and as Brazil’s Deputy Finance Minister in charge of international affairs.