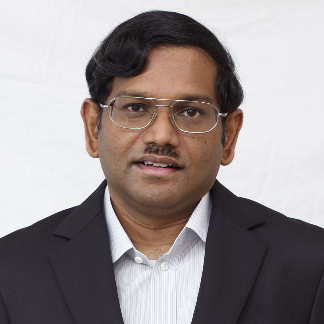 Edward Surendran Robinson is Assistant Managing Director of the Economic Policy Group (EPG) and Chief Economist, MAS.  He has been with the MAS since 1992 and currently heads the EPG which formulates Singapore’ monetary policy and undertakes research on broader economic issues facing the domestic and external economies.  Edward has a special interest in macroeconometric modeling and continues to be engaged in the developmental work for the suite of MAS models, which are used for policy analysis.  He has also been involved in other areas of economic policy work including in various inter-agency work groups on the structural challenges facing the Singapore economy.  He served on the Board of the Singapore Competition Commission between 2005 and 2007.  He was awarded the Public Administration Medal (Bronze) in 2002, the Public Administration Medal (Silver) in 2014, and the Long Service Award in 2018.

All sessions by Edward ROBINSON